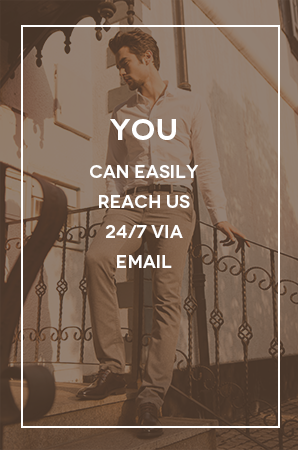 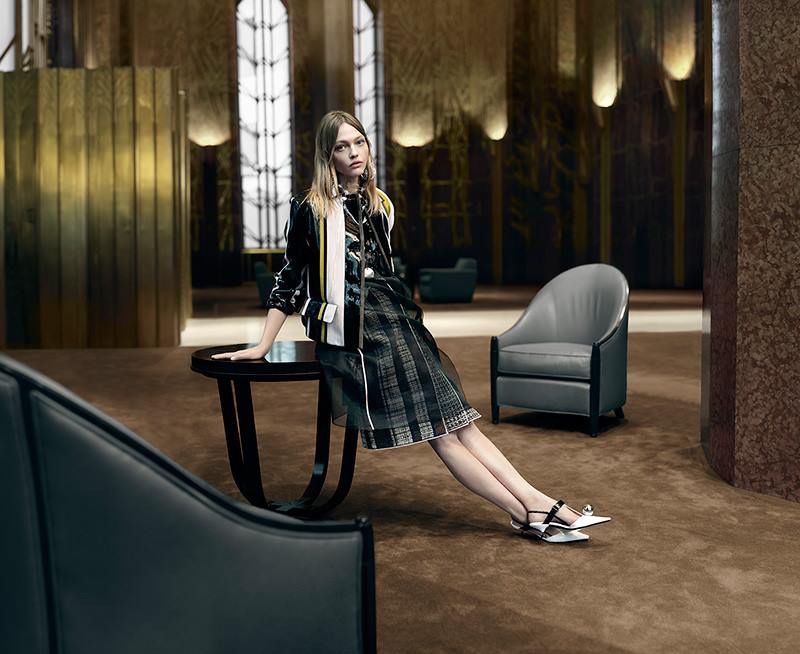 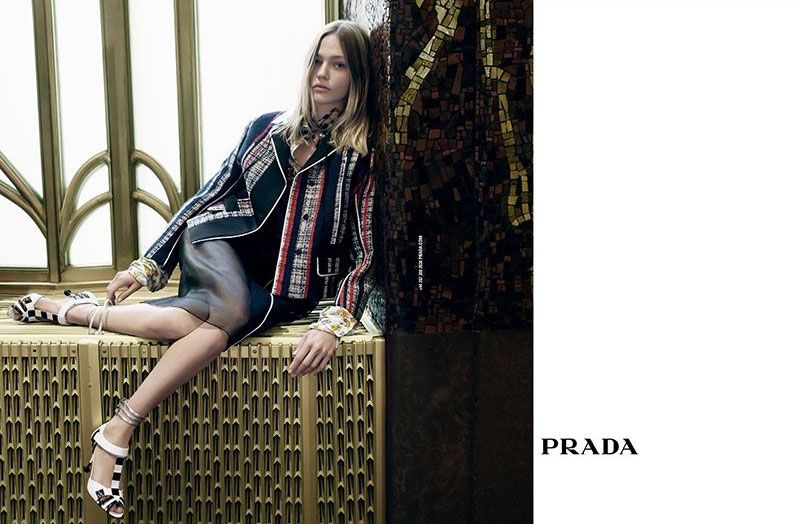 Inspired by 1960s mod shapes, Prada’s spring 2016 runway show focused on bold and graphic prints in addition to boxy silhouettes. Sheer overlays bring a touch of futurism to the designs

Through the years, Sasha Pivovarova has appeared in multiple Prada campaigns. During the 2000s, she had an impressive run as the face of the Italian brand for six consecutive seasons. Take a look at some of Sasha’s past Prada advertisements below 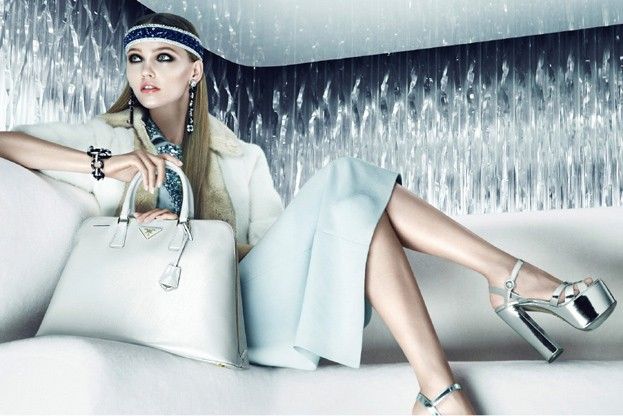